2019 BMW Z4 Spied With The Top Down Accompanied By Supra

Since BMW has made it clear there won’t be a full-fat M of the new Z4, it means we are probably looking at an M-infused version carrying the M Performance branding. The model in question is said to use the same turbocharged 3.0-liter straight-six engine as the 340i with 335 horsepower on tap. Some are saying there’s also going to be an optional Competition Package dialing output by a further 50 hp, though frankly that sounds too good to be true as the CP is unlikely to come with such a massive power boost.

While the reborn Toyota Supra is expected to finally debut in production metal in January 2019 at the North American International Auto Show in Detroit, the good news is we won’t have to wait that long to see its German sibling. Word on the street indicates BMW will take the wraps off the next-gen Z4 at a standalone event this summer, before bringing it to the Paris Motor Show early October.

As a final note, both BMW and Toyota have said that although the two models will share the same platform, the Z4 and Supra will be very different sports cars. 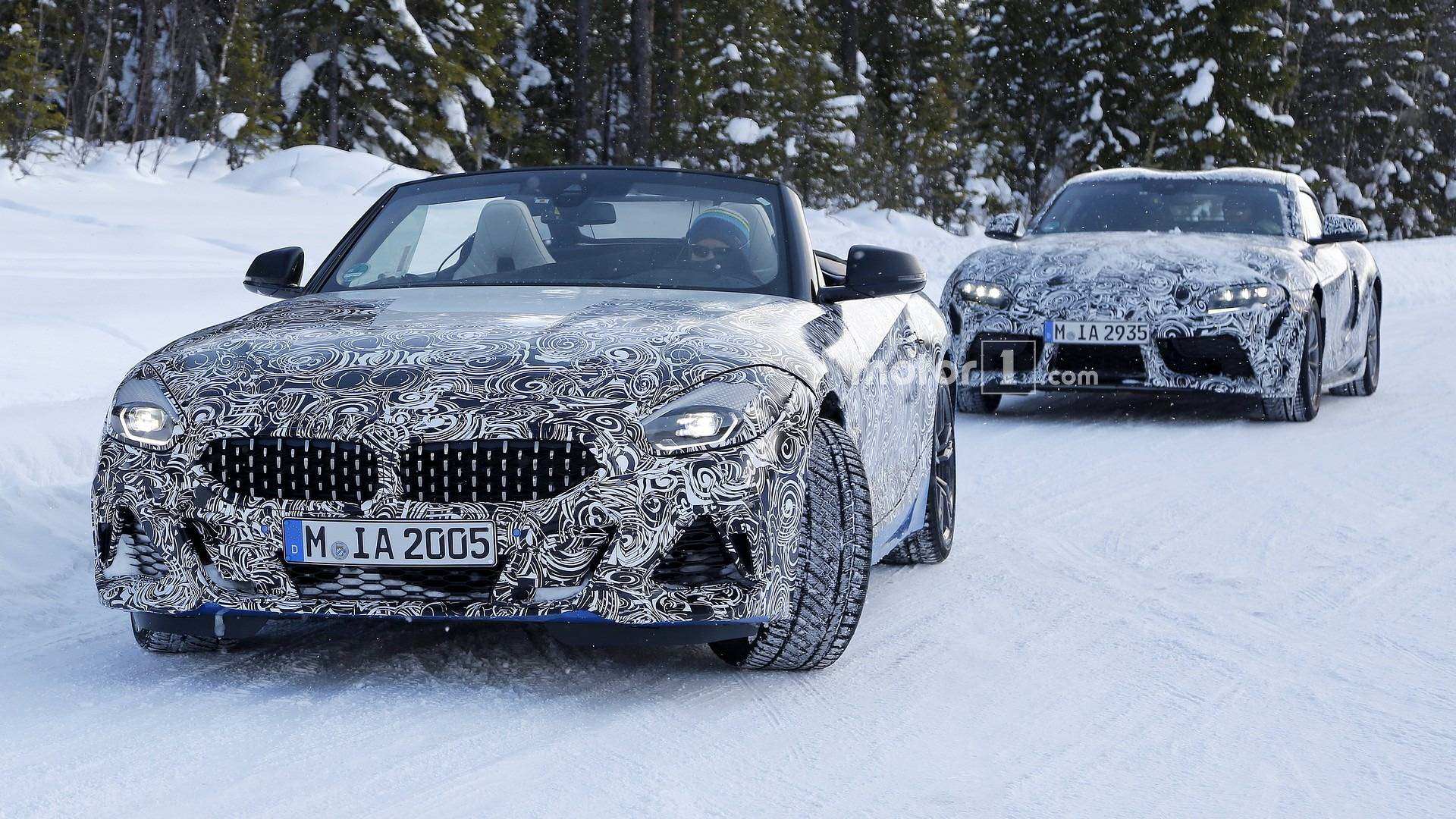 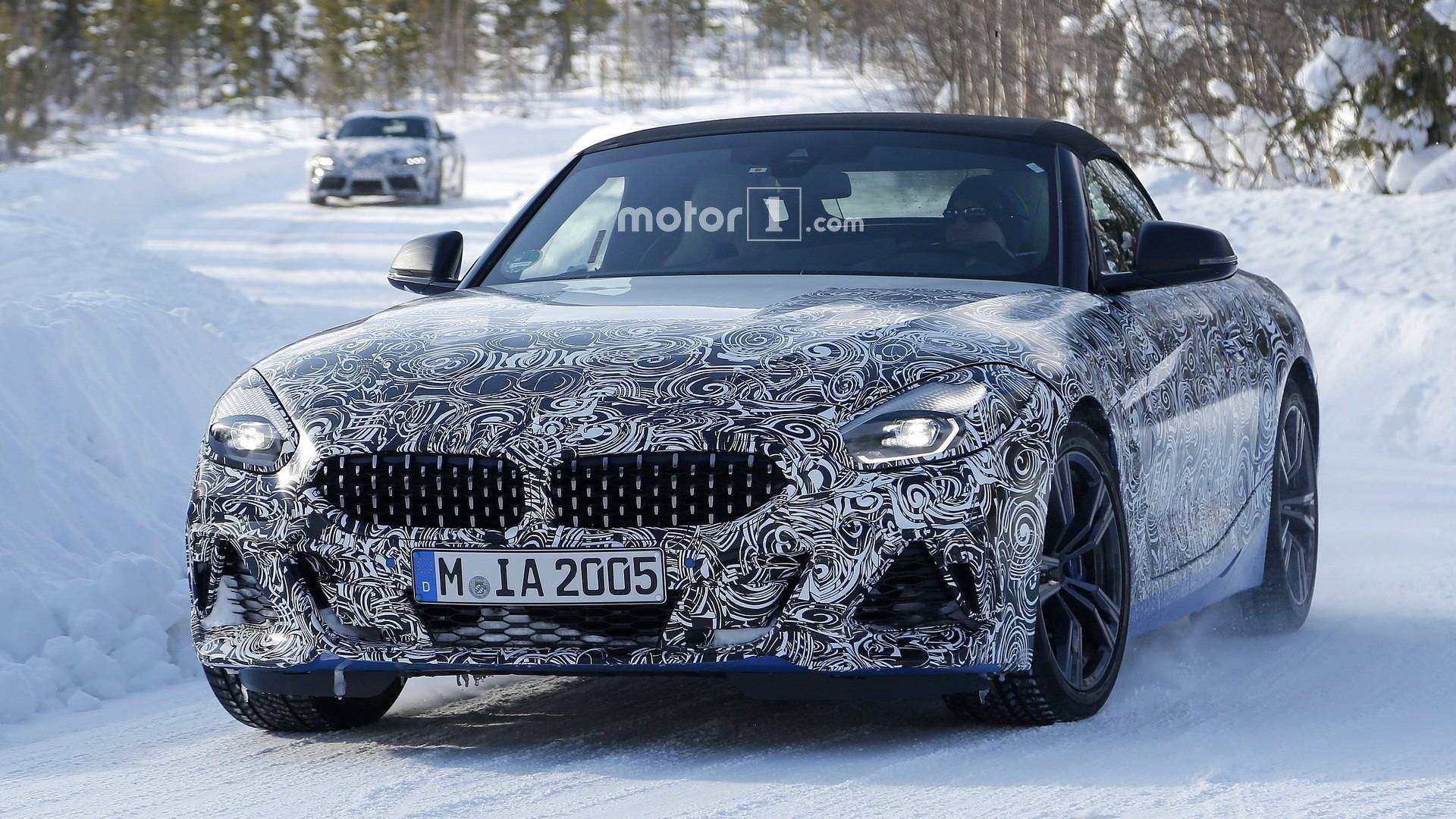 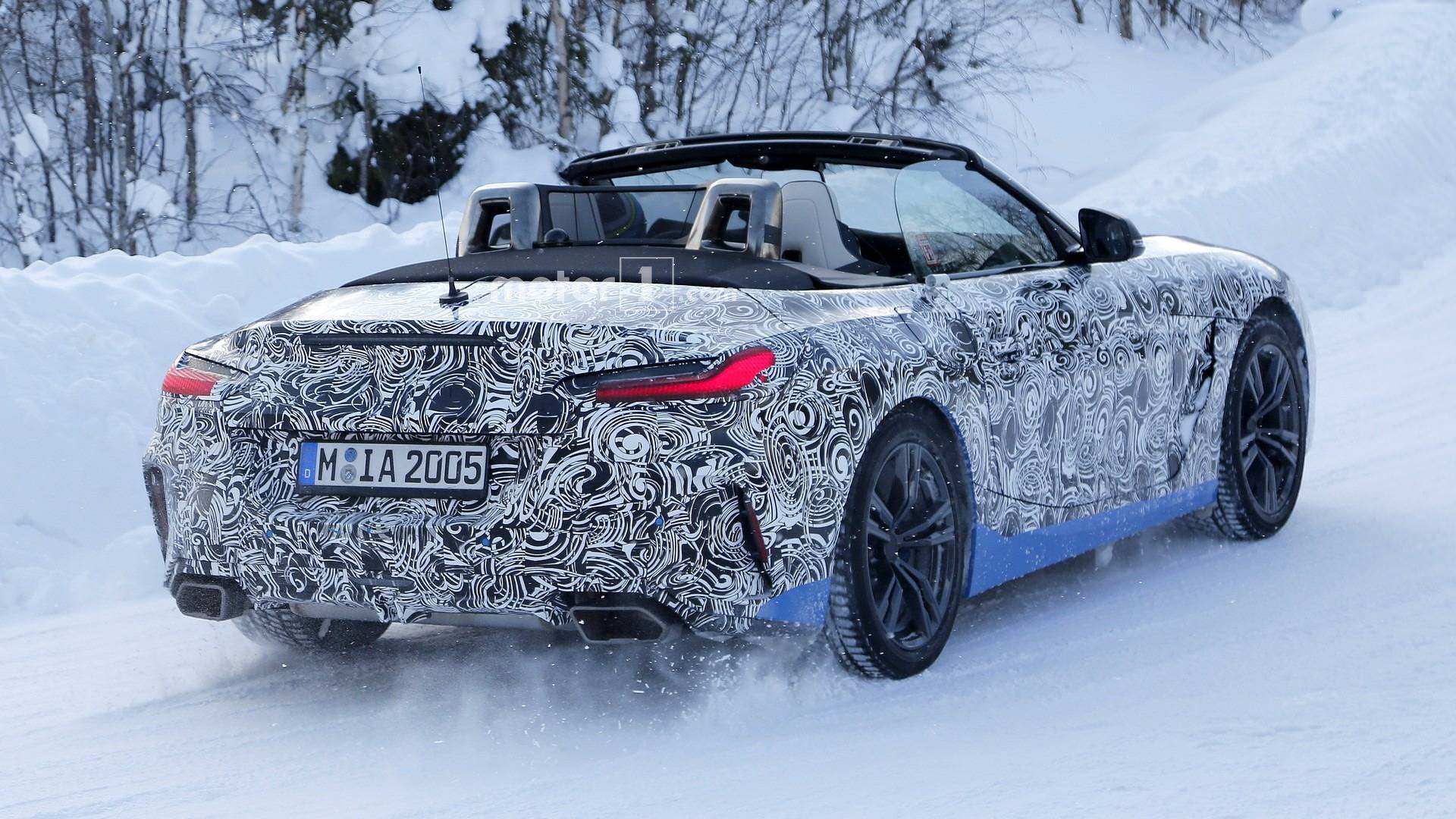