The new Z4 was jointly developed with Toyota, which will get a car off the same platform that wears its storied Supra moniker. M40i First Edition models will employ an inline-six-cylinder engine with 382 horsepower and 369 pounds-feet of torque, according to BMW. (Although the automaker didn't say, a turbocharger seems likely.) The automaker estimates this can hustle the soft-top convertible to 60 mph in less than 4.4 seconds.

BMW gave the new M40i First Edition an M adaptive suspension with electronically controlled shock absorbers. It will also have M Sport brakes and an M Sport rear differential, although exact details of these features haven't been revealed yet. The only other details offered about how the Z4 will perform are that it has a "low center of gravity" and 50/50 weight distribution.

First Edition models feature a number of options from BMW's Individual program of exclusive colors and materials, including Frozen Orange Metallic paint, decorative stitching on black leather seats and gloss-black interior trim. While a customer could theoretically configure a later Z4 to match the First Edition, these won't be regular options found in a showroom model, so they'd have to be specially ordered.

BMW will announce full details and specifications of the new Z4 on Sept. 18, so stay tuned. Z4 30i models are expected to arrive in dealerships in the spring of 2019. Z4 M40i models — including the First Edition that will apparently not be first — should arrive sometime in the second quarter of 2019. 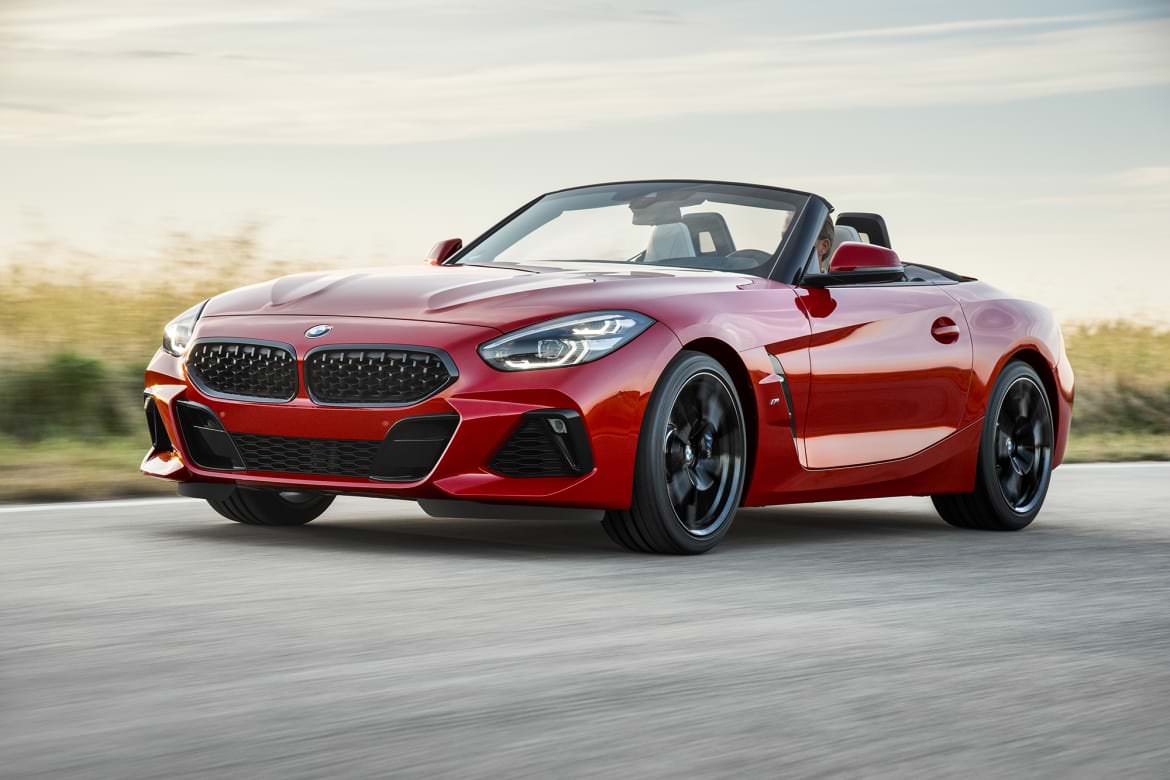 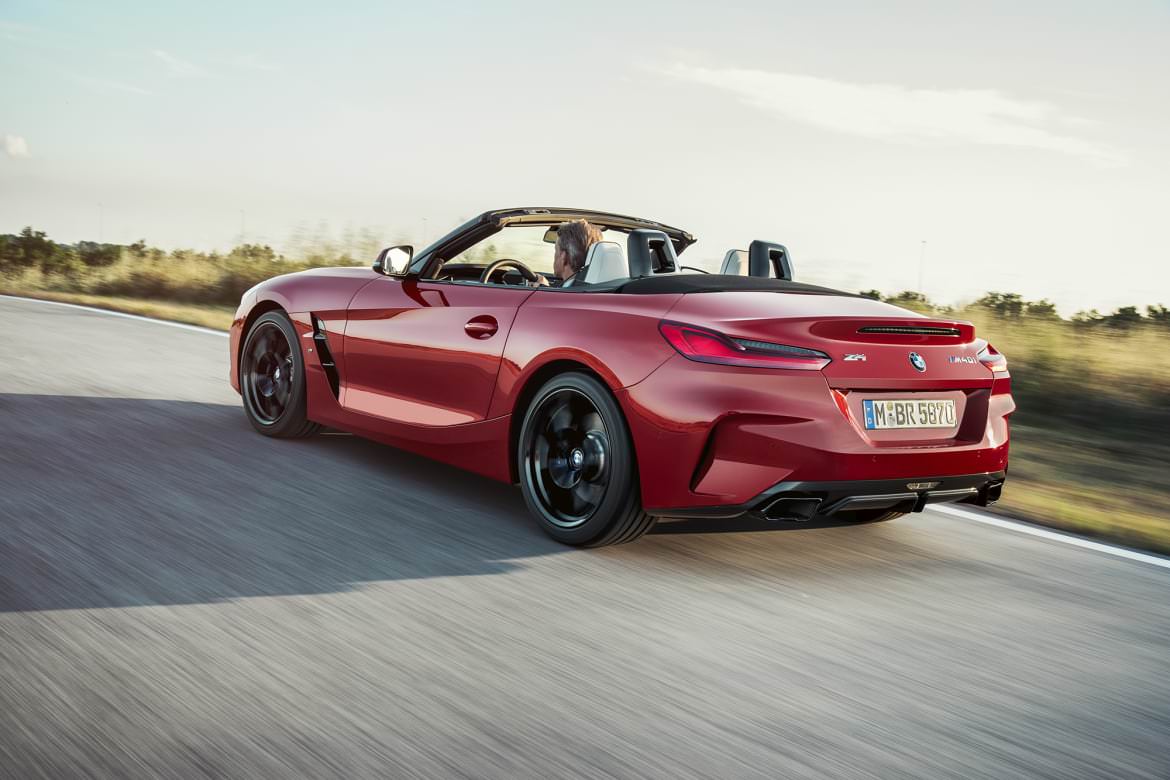